When a fire at Dorado Hills Condominiums displaced twelve families, Minkoff Company was called in to handle the Emergency Services and Reconstruction of the building.

A resident smoking while using oxygen caused a two-three alarm apartment fire. The individual that caused the fire suffered minor injuries, as did a firefighter. Twelve families were displaced and six units from the adjoining building were damaged by smoke and water.

By working with the community manager, board president, and vice president, permanent repairs ensued shortly thereafter. A staged recovery was implemented to get as many families back into their units as quickly as possible. Restoration of the further damaged units followed once communication and agreements were established with the insurance adjuster. 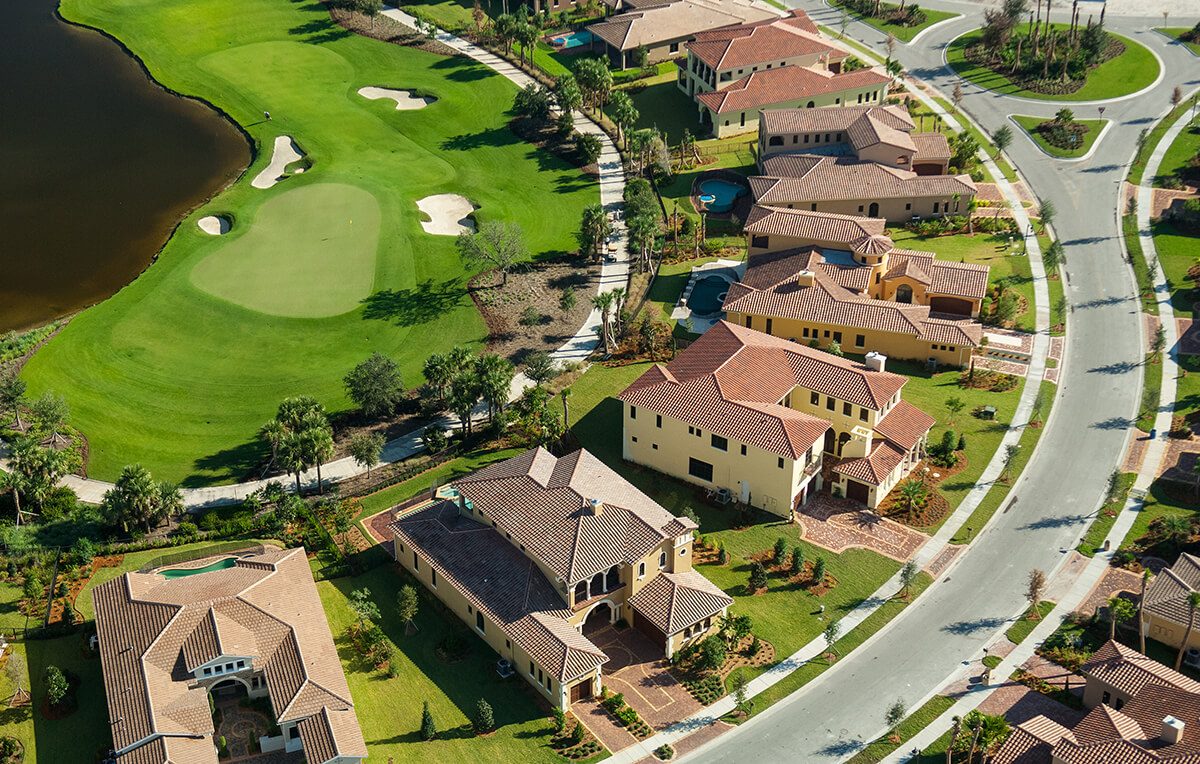